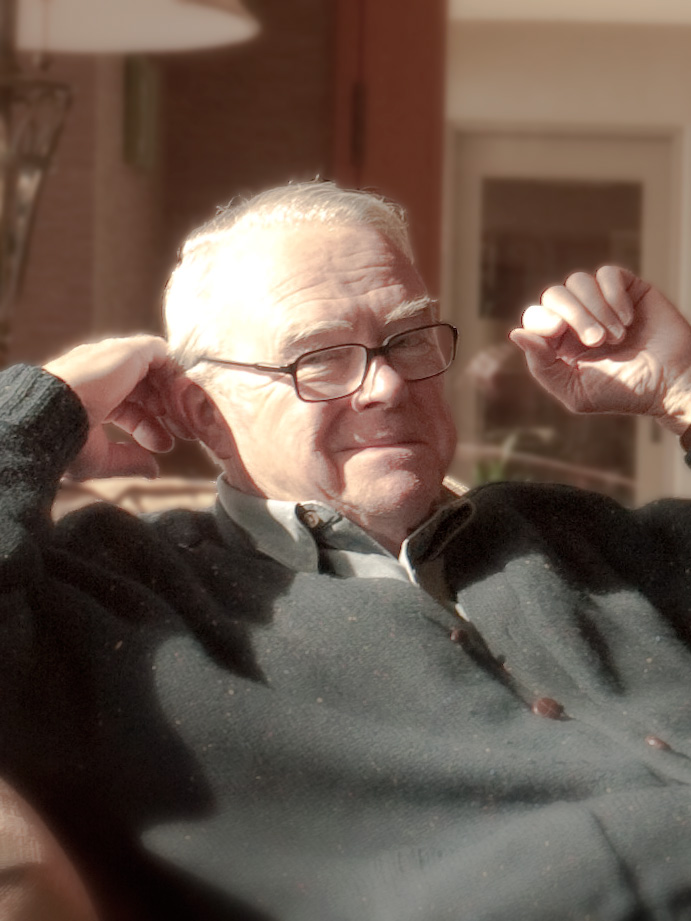 Regular service will resume shortly: I want to say a few words about my Uncle Bob, who passed away a few weeks ago.  At the funeral, the priest asked us to reflect on what his life meant to us, the gifts he gave us by his presence in our life.  I’ve been turning that question over and over in my mind, trying to process it.

Every summer, my parents would send both of us to visit my aunt Carole and uncle Bob for a month or so, while they took off and had an adult-person vacation.  At the time lived in a high-rise condo in Chicago, and we also took their sailboat out on Lake Michigan, and camped in the Chicago Harbor, and watched the fireworks from their windows.

I was really into science, and they indulged me, spending two whole days at the Chicago Museum of Natural History (because we didn’t see everything the first day!), and detailed discussions of dinosaurs or spaceflight or sharks or god knows what else.

In later years, we caught fish from their dock in Akron, OH, and we tried our first lobster when they moved to Long Island, NY.  They retired in Lake Tahoe, NV.  Always, near the water. 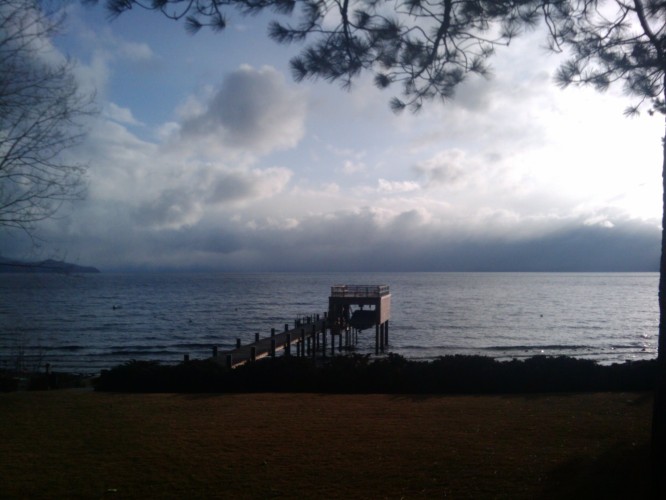 But more than the memories of the experiences, I feel like I’m a different person for the time we spent together, and I’ve been struggling to find the words to explain this.  I think that the simple act of being an extended guest with adults that aren’t your parents was formative for me— never mind in such wonderful and exotic locales.  I grew up (until the age of 13) in Minneapolis, MN, which, while being a great place to raise kids, can be a little bit of a monoculture.  Staying with my Aunt Carole and Uncle Bob gave me the idea that there were other ways of being, other rulesets to live by.  That intellectual flexibility, the ability to see the-way-things-are as a somewhat arbitrary construct of expectation, has served me well as an artist.

The other gift my uncle gave me was to engage me as an intellectual peer.  I didn’t particularly get along with kids my own age, and adults tended to treat me like, well, a kid.  My uncle was a salty old Navy guy, just full of piss and vinegar.  He had a pretty wicked sense of humor, and he didn’t particularly spare me any of his barbs. 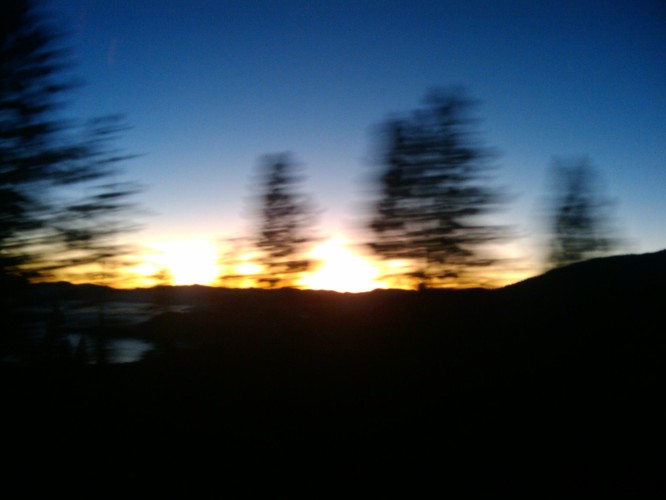